i-jic members are located in Europe and Africa (South Africa and Moroco).

The main objective of NOM (Nationaal Onderzoek Multimedia) is to publish the Dutch National Readership Survey (NOM Print Monitor) in combination with the consumer survey (NOM Doelgroep Monitor). These two surveys are single source and can therefore be used for print media planning.
Next to the currency survey NOM is also involved in some multi-media projects; together with the internet JIC STIR (which produces the currency for internet reach) NOM has published combined print / internet figures in 2009. These data were produced by means of fusing the two currency surveys, NOM and STIR.

Name(s) and Function(s) of main contact-persons in the organisation: 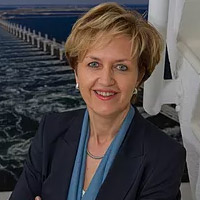